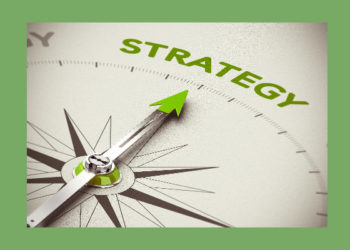 Seven States Power Corporation will be able to provide an even higher level of service to its members thanks to the formation of a subsidiary, Seven States Energy, LLC. The subsidiary will provide us flexibility to leverage tax incentives and provide other resources that aid in the economic viability of member-owned – and Seven States enabled – distributed generation and renewable technology projects across the Tennessee Valley.

“We timed the creation of our LLC subsidiary to align with the ‘flexibility’ offerings of TVA’s Long-Term Partnership Agreement which are planned to be available to ‘Valley Partners’ this summer,” said Betsey Kirk McCall, executive vice president of market strategy and corporate operations. “In today’s economic environment, the subsidiary will help our members realize a return on their investment faster.”

McCall stated Seven States Power was formed in 2007 as a generation and transmission (G&T) cooperative for the purpose of owning the Southaven combined cycle natural gas plant and selling its output to TVA under a power purchase agreement. In 2018, years after the company sold the plant to TVA, Seven States Power redefined its role as an energy solutions company. Focused on renewable and emerging energy technologies, company leaders discovered the G&T structure limited its ability to own the assets and leverage the tax credits needed to help members meet consumer demand for new technologies. A three-year business plan was developed for Seven States Power and in December 2019, the company’s board of directors approved the formation of a subsidiary and by the end of February 2020, the Seven States Energy, LLC was formed.

“Consumer demand for renewables is on the rise, and this subsidiary provides additional opportunities for our members,” said Clint Wilson, vice president of engineering and energy innovations. “Through Seven States Energy, LLC, and our turnkey project management, we are better positioned than ever before to help members realize the full potential and value of their renewable technology investments,” said McCall.”