Opening our members to a world of distributed energy resources (DERs) – solar, EVs and battery storage just to name a few – and offering a system to manage the connected devices (DERMS) has been a primary focus of our team over the last two years. As our members deploy more DERs and enjoy greater flexibility to build distributed generation assets, it is becoming increasingly important that together we recognize both the opportunities and risks associated with each new grid-connected device.
Read More 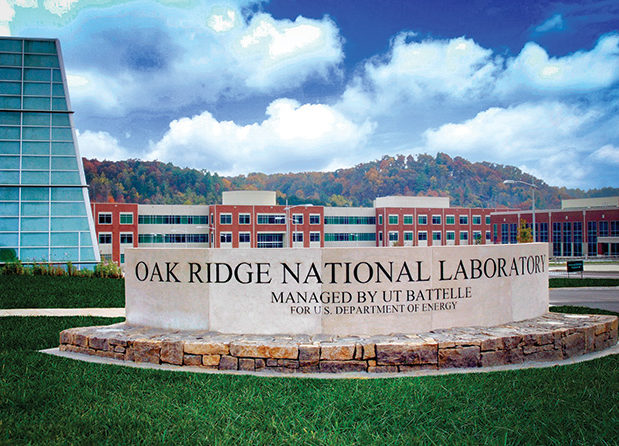 In much the same way that DER devices are connecting consumers to the electrical grid, a partnership established with the U.S. Department of Energy-funded Oak Ridge National Laboratory (ORNL) in September 2019 is connecting us to a network of technology partners and a world of possibilities. Last fall, when ORNL leaders participated in our annual meeting held at their site just outside of Knoxville, Tenn., it sparked both a relationship and an invitation to Seven States Power Corporation’s Betsey Kirk McCall
Read More 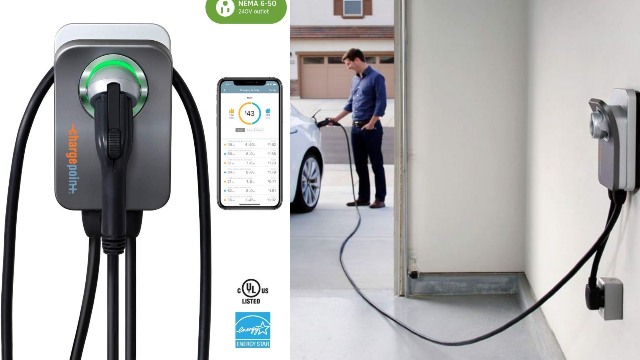 Seven States Power joined Amazon and Home Depot on an elite list of “power buyers” when in March it inked a deal with ChargePoint to purchase the company’s Home Flex electric vehicle chargers in bulk at discounted prices. The two mammoth retailers previously carried exclusive “Authorized Reseller” rights to ChargePoint’s residential products in the eastern U.S. Now, Seven States Power can leverage the buying power of local power companies across the Valley to purchase units for resale through local power companies.
Read More 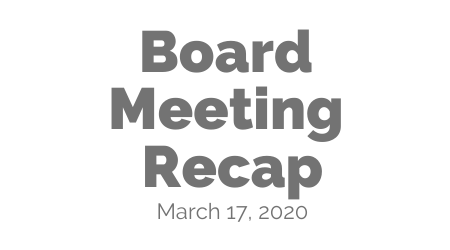 The Seven States Power Corporation Board of Directors met on Tuesday, March 17, 2020. Meeting via teleconference in light of social distancing requirements related to the COVID-19 pandemic, the Board discussed a slate of issues that included the announcement of a new wholly-owned subsidiary. Seven States Energy, LLC was formed in Tennessee in support of Seven States Power Corp’s FY20 Strategic Framework. The new entity will provide members with a vehicle for pursuing flexibility in the Valley. The Board also discussed
Read More

As the spread of the coronavirus (COVID-19) impacts the Tennessee Valley, the United States and countries around the world, Seven States Power is monitoring this evolving situation closely. Our top priorities are the health and safety of Seven States team members, and the support and service of our members, partners and vendors. We have been following CDC-recommended social distancing practices and as of today, March 17, all Seven States Power staff will work remotely to do our part to prevent the
Read More

Seven States Power Corporation is a place where energy, innovation and engineering come together. That is how Executive Vice President Betsey Kirk McCall described the energy solutions organization when she spoke at TVPPA’s All Member Meeting in Murfreesboro, Tenn. on Wednesday, Feb. 5. Seven States, which serves the same local power company members as TVPPA, is growing exponentially as it crisscrosses the Tennessee Valley designing, developing and deploying renewable energy technologies in partnership with its members. “We don’t just talk about
Read More 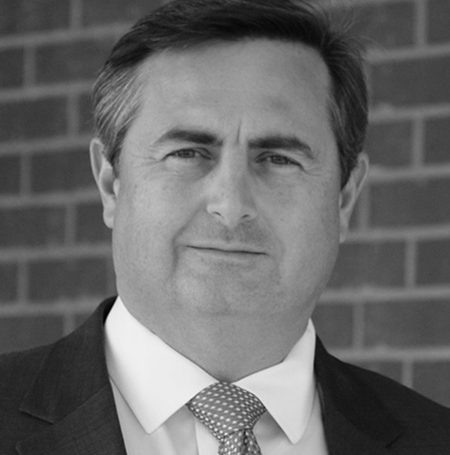 Seven States’ Board Member, Mike Partin, elected to NRECA’s Board

Mike Partin, president & CEO at Sequachee Valley EC, South Pittsburg, Tenn., and recent addition to the Seven States Power Corporation Board has been elected to the NRECA Board of Directors. Partin was elected Nov. 25 in Nashville, at the TECA Annual Meeting. He succeeds Tom Purkey of Middle Tennessee EMC, Murfreesboro, Tenn., who opted to stand down from the NRECA board. “I thank my colleagues for their support,” Partin said. “I look forward to representing the cooperative members of Tennessee.”
Read More

Southwest Airlines clearly believes that, when it comes to hiring and creating a solid workplace culture, one really does get out what one puts in. “We believe in doing what’s right by our employees, so that they show their best selves at work,” Southwest executive Lacey Jeffrey told her audience at the 2019 Tennessee Valley Marketplace Forum, conducted Nov. 19-21 in Nashville, Tenn. Jeffrey joined Glenn Allison of Tractor Supply Co. and Bryce Dalley of Facebook in a panel discussion on
Read More

Volkswagen to Build EVs in Chattanooga

Volkswagen of America began construction Nov. 13 on a Chattanooga, Tenn., plant at which it plans to build electric vehicles (EVs). The German automaker opened its Chattanooga manufacturing facility in 2011. It plans to spend about $800 million on expanding that site, which would include a nearly 200,000-square-foot battery pack manufacturing plant. Volkswagen’s aim is to make Chattanooga its North American assembly base for EVs. It plans to start building the I.D. Crozz in Germany and China before launching production in
Read More