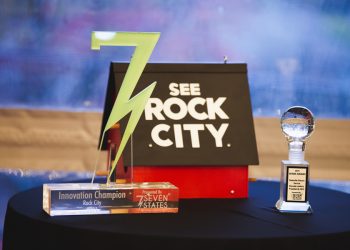 Each year at its annual meeting, Seven States Power Corporation recognizes companies, organizations, and/or individuals who are playing outsized roles in moving the Tennessee Valley forward.

This year, Seven States was proud to present its Innovation Champion Award to an organization that embraces the spirit of innovation and exemplifies it in their operations: See Rock City, Inc.

Read more about the completion of a new solar-powered arbor that will reduce energy consumption and enhance educational opportunities at Rock City here. The project was completed in partnership with Seven States and member-owner EPB of Chattanooga. 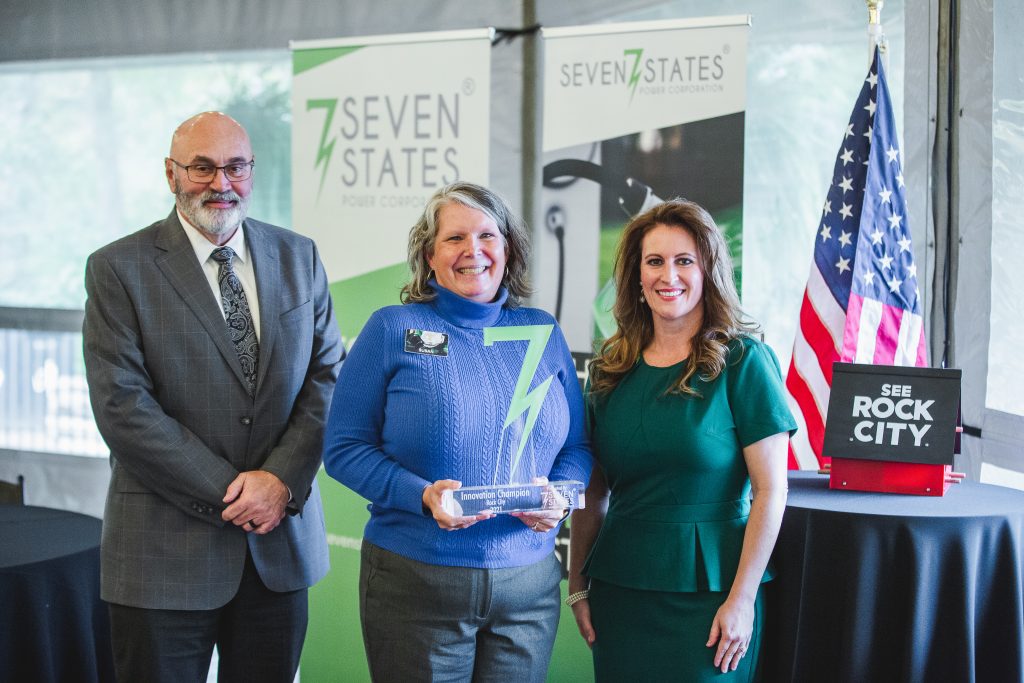 With the number of projects Seven States has completed over the past three years, it has learned one thing for certain: all it takes is a spark – one innovative idea leading to another to build an even brighter future.

New this year, Seven States presented the Seven States Spark Award to recognize an organization that has demonstrated its commitment to innovation through various projects, including community solar, electric vehicle charging infrastructure, and Green Invest, just to name a few.

Seven States was proud to present the inaugural Spark Award to Decosta Jenkins, President and CEO of Nashville Electric Service (NES). Congratulations to Decosta and the NES team! 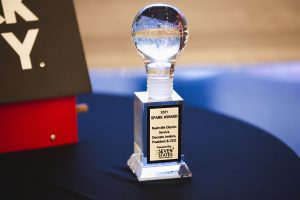 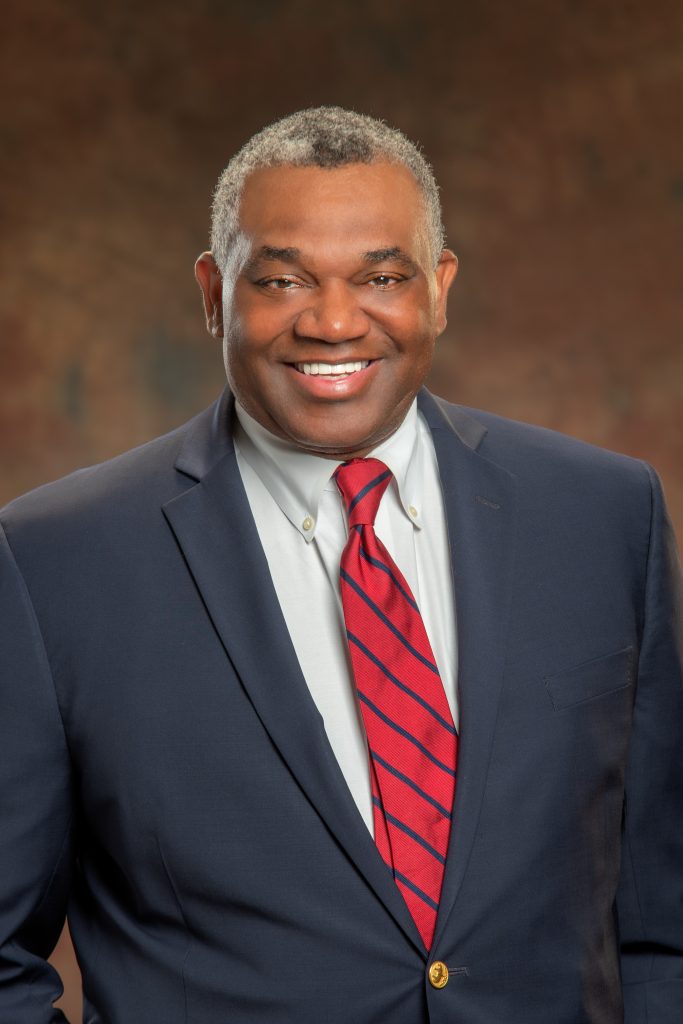 Last, but certainly not least, Seven States celebrated Terry Kemp, General Manager of Starkville Utilities, for his commitment and service to the board of directors.

For more than six years, Terry has been instrumental in guiding Seven States’s mission with his insights and expertise. When Seven States Energy, LLC, an entity that could leverage tax credits for members, was formed, Terry welcomed the opportunity to serve as the first chair of the new entity’s board.

Seven States is beyond grateful for Terry’s contributions to Seven States. He has been integral to the cooperative’s success. Congratulations, Terry! And thank you for your time, dedication, and leadership to Seven States. 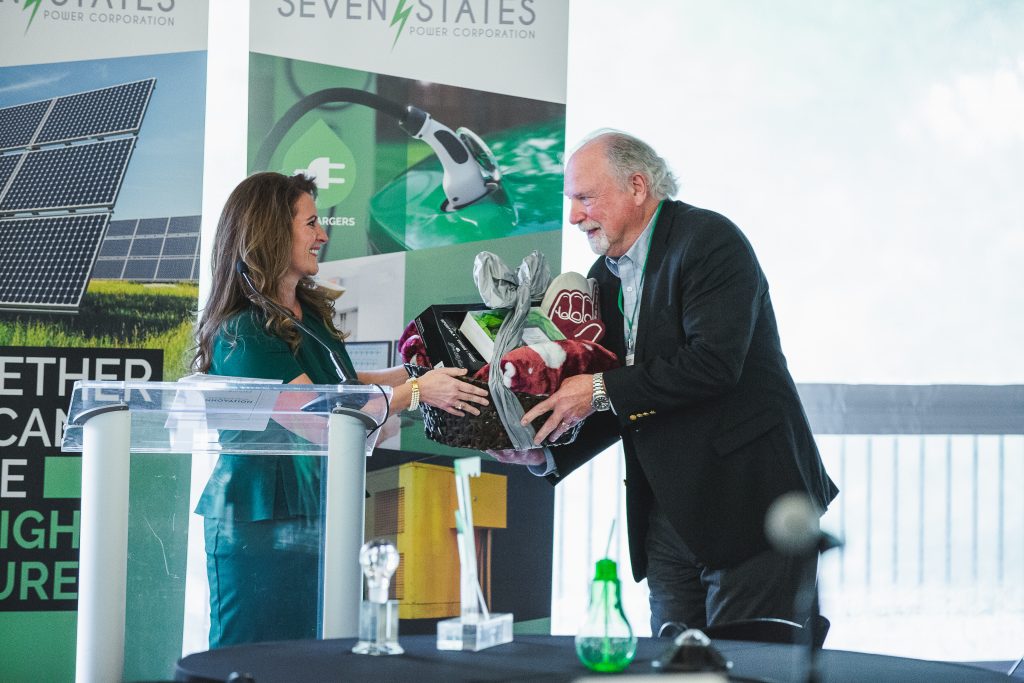